To negotiate well you need to play the card of simplicity.

Today there are many complexities: being global and local at the same time, doing quality but fast, combining smart working and organizational needs.
I could go on for pages.

The real power of innovation and change will come from those who know how to play in a disruptive way the card of simplicity, invoked by all, made by a few.

The Simplicity Index - the analysis by Siegel and Gale experts that identifies the brands that make life easier for users - shows that 55% of consumers are willing to spend more to enjoy a simple shopping experience.

A brand has a 64% chance of being recommended to have simplified the life of its customers, generating trust and reliability.

Simple is neither simplistic nor trivial. And simplicity does not invoke the disappearance of complexity, but demands that it is not resolved by complications.

As Barbara Imperatori, associate professor of Corporate Organization at the Catholic University of Milan, wrote, "the sociality that characterizes our culture has in part slowed down more structured processes of codification and development of managerial relational skills, often considered a natural character trait and psychological. The current complexity of organizational contexts is highlighting the weaknesses of this managerial model".

The challenge is to elevate so-called soft skills...

clumsily translated as incidental, to the rank of the hard ones and make them understand their value.

Much skepticism stems from the difficulty of making the managerial ability and the behaviors that are an expression of it objective.

The concreteness of the technical ability and the supposed intangibility of the managerial one would arise precisely from the measurability of knowledge, processes and results, according to many possible in the first and not in the second, because of its intrinsic difficulty.

If I use Excel incorrectly, the error is visible to all, and can be corrected by acquiring the notion that it will avoid repeating it.
In the case of managerial skills, how can I recognize errors, mine and others', without processes, models and reference methods?
It is therefore self-referentiality that prevails.

The absence of instruments that measure and attest to the possession of a behavioral ability allows everyone to say they have them, without anyone being able to prove otherwise, except after damage has occurred, even irreparable.

We have been working for years with my team on technical and structured approaches to management, without taking away the value of instinct, talent and experience.
On the contrary, the undoubted value of a method is to give awareness, to give control, to save time, to become the common language of a team and an organization, giving way to creativity and experience to express themselves at their best, ensuring continuity in performance.

Getting to a method is a complexity, but the method then becomes the key to simplification.

What is a method of negotiation based on?

First of all on the premise that every negotiation - different in content, actors and contexts - is nevertheless the same because it is characterized by the same process.
If I know what stage I am at and what behaviours to act in, managing the process and improving the results will be easier.

Like in a tennis match: they change terrain, opponent and weather conditions, but I know that depending on the stage of the game I have to make certain movements instead of others to be more effective. And so, with my skills, I become the protagonist of the events and I am not destined to suffer them.

Let us clarify one point directly: what does it mean to negotiate, but above all to negotiate well?

There is no negotiation book whose incipit is not "we all negotiate". I disagree. We all negotiate, but there are many ways to negotiate, and negotiation is one of them.
When a negotiator has to share out resources, which are by definition scarce, he does not think about saying no or even yes
. He wonders under what conditions to give others what they want, aware that needs are not negotiated, but negotiated on the demands made to satisfy them
. Avoid three risks:

Negotiation is the only way to conduct negotiations that meets everyone's needs, maintains healthy relationships and generates more value than was intended.

To negotiate well, along with instinct, talent and experience, you need method.
And a method, the result of resolved complexity, generally makes it easier to live, which is also one of the benefits of negotiating. 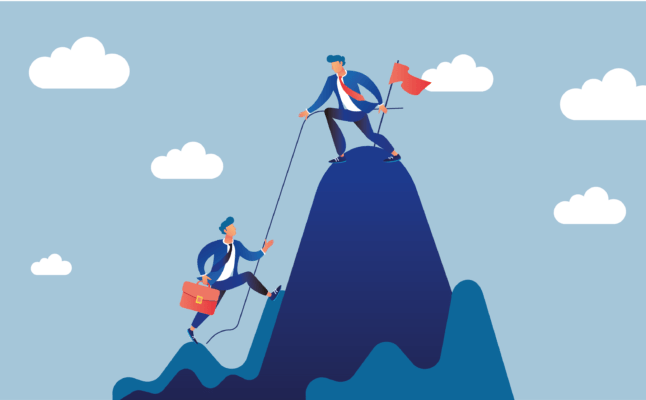 The leader of the future is oriented towards shared value... Which is?!

How to manage a negotiation without the pressure of time 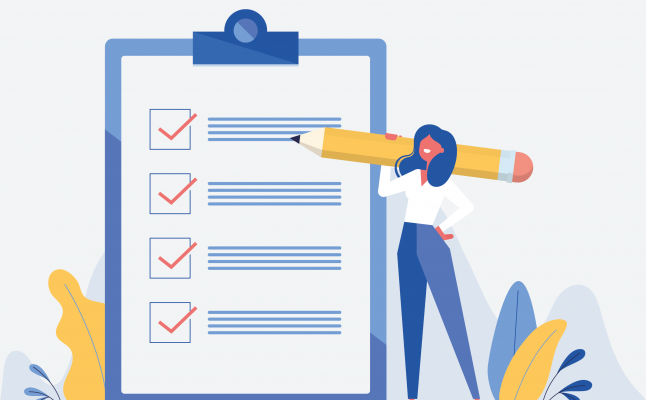 Profession Negotiator: identikit of a Professional

At Bridge Partners® we value your privacy. To understand how you use our site and to create more valuable experiences for you, we collect information about your online behavior. As you continue to browse, you consent to the use of technical and profiling cookies. For more information, please see our full cookie policy.
Privacy policyContinue